Gone but not forgotten 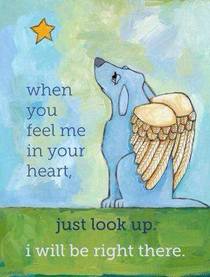 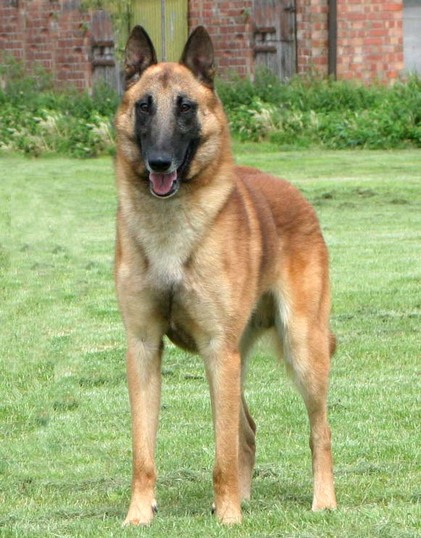 Cliche is sire to the current breed record holder Belsharose Nebraska.
Cliche is a great producer and has been a fantastic asset to the breed in the UK.
Other Champions by him are:-
Ch Bonvivant Tete a Tete
Ch Belsharose Oklahoma
Ch Belsharose Cherokee 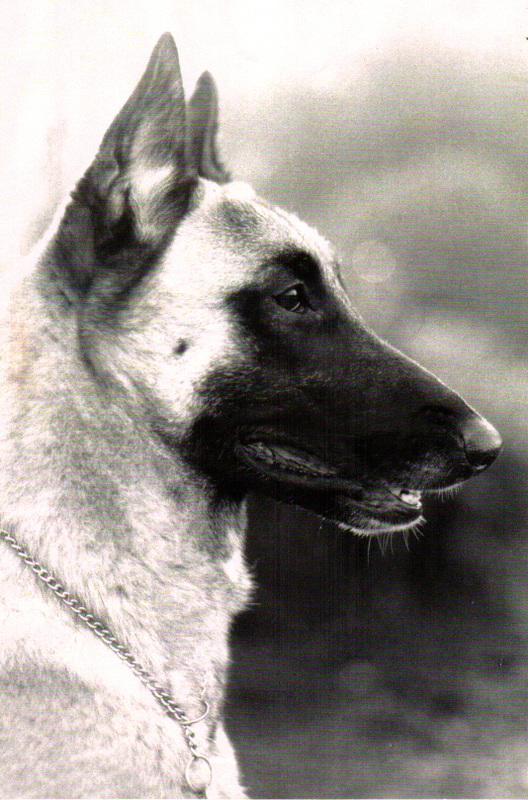 Cachet was my foundation bitch, bred by Liz Richardson, and was certainly the 'Right Answer' for me.
Cachet produced four litters of outstanding quality and was an ambassador for the breed. She had an amazing character and was a brilliant mother. 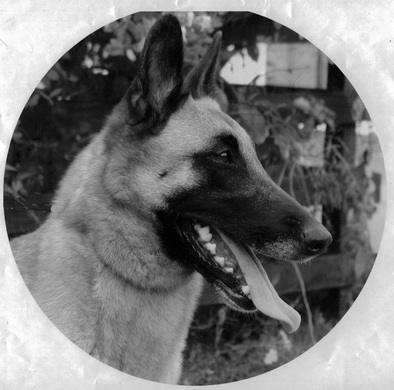 Ciel was an elegant bitch who took her time to enjoy the show ring.
Ciel gained a RCC just before the four varieties were split and was awarded her first CC at the age of eleven!
She gained many Best Veteran awards. 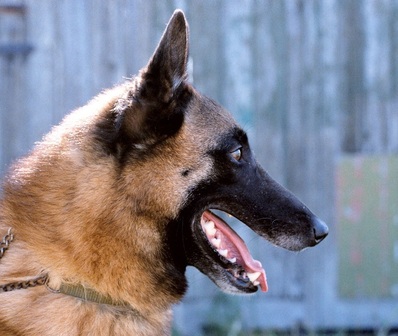 
Zippy was only lightly shown after a very bad experience in the show ring as a puppy.
He was only ever used once to Bonvivant Halsane to produce one puppy -Bonvivant Zippydeedoodah.
He had a lovely character, scissor bite and full dentition, clear eyes and hips (x-rayed at 12 years old) 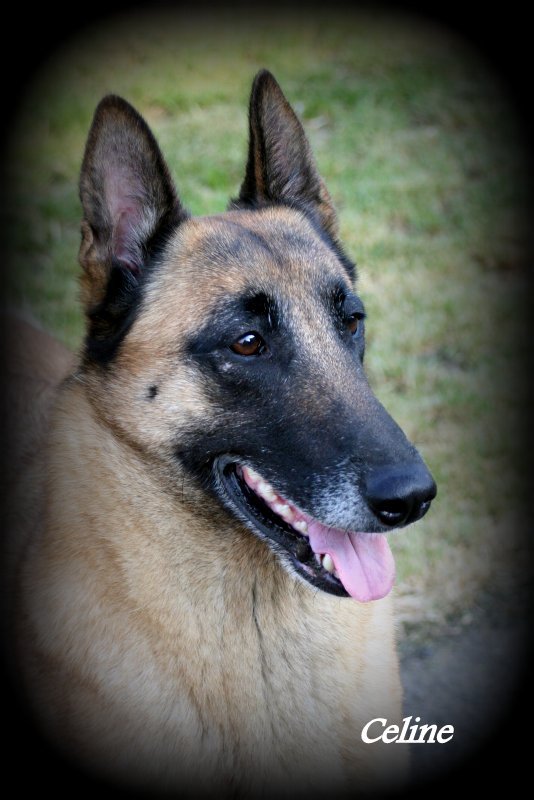 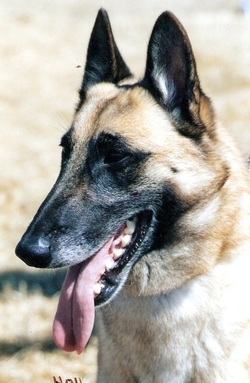 
Cher was an amazing bitch from the first Passport litter of Malinois in the UK.
On her first trip abroad was awarded the CAC at the Mondiale.
She was highly placed whenever she was shown in France and also was awarded the CAC in Holland.
She was awarded her crowning CC in the UK under judge Amanda McClaren (Corsini) and was Best in Show and Best Veteran in Show the same day under Debbie Fleming (Ailort)

Sadly I had to retire her earlier than expected. 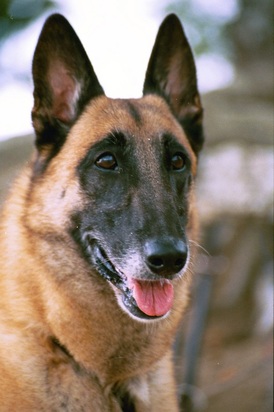 Chablis was a fantastic brood bitch who also loved showing but was always in the shade of her two sisters Cher and Deepha. 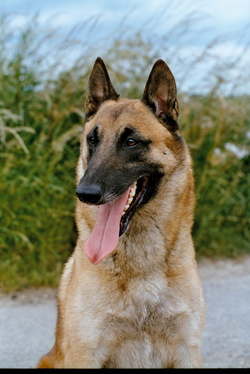 
Having been in partnership Cesar returned home where he enjoyed his last years-sadly, due to an eye injury, he was only shown a couple of times before retiring.

Cesar had just had his fourteenth birthday when he died. 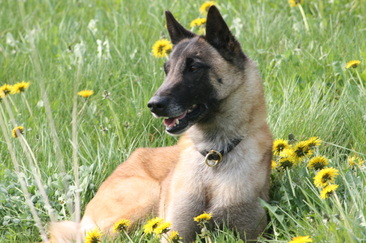 Chiraze produced two lovely litters 'O' and 'B'
Her son, Bonvivant Obligato, was the first qualified Search and Rescue Malinois
Her daughter Bonvivant Ombrage is the mother to the current breed record holder Belsharose Nebraska.

Chiraze returned to Belgium to her breeders Clare and Gaston Cornu but sadly contracted a virus and died. 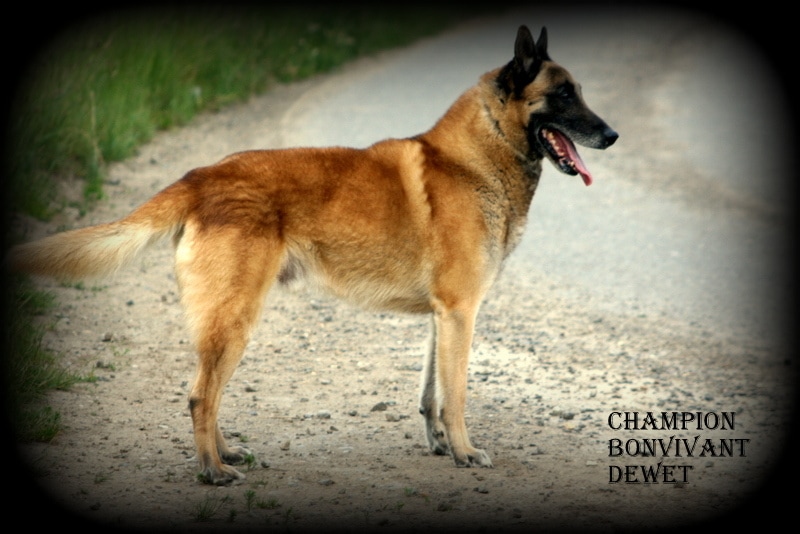 
Homebred and the only surviving puppy from this litter. 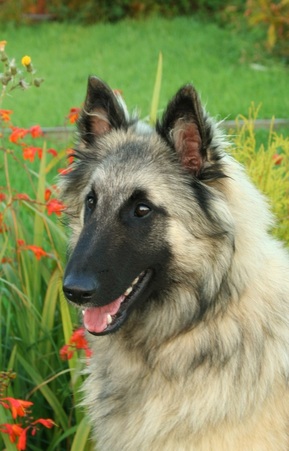 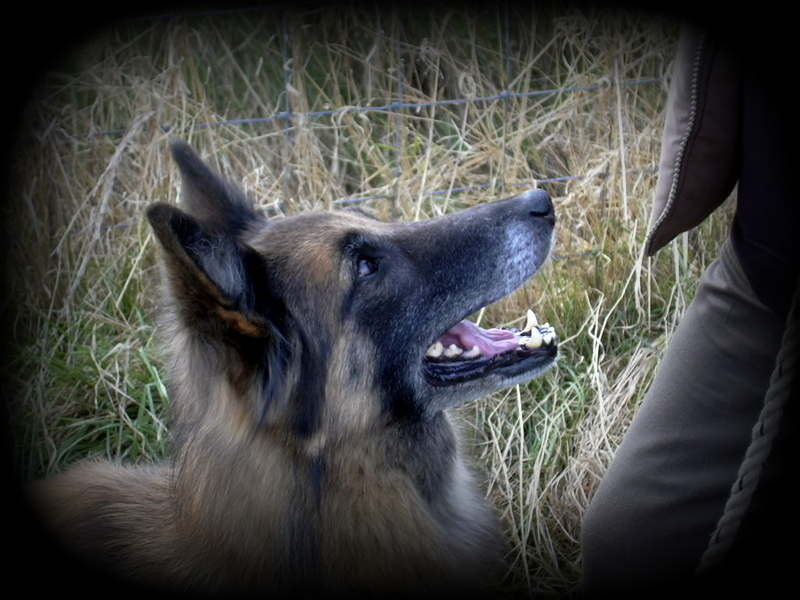 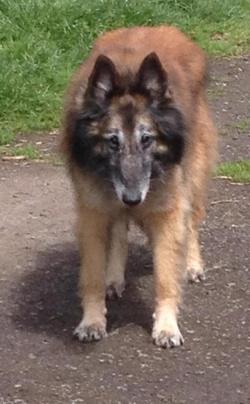 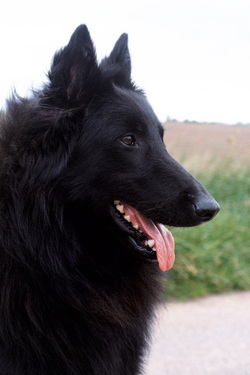 Mandrake was a real gent- a gentle giant. He was great with all the other dogs.
He sired one litter and one of those competes in obedience and agility.
Sadly Manny had a nasal cancer and had two operations to remove part of his soft palate and four years later was inoperable. 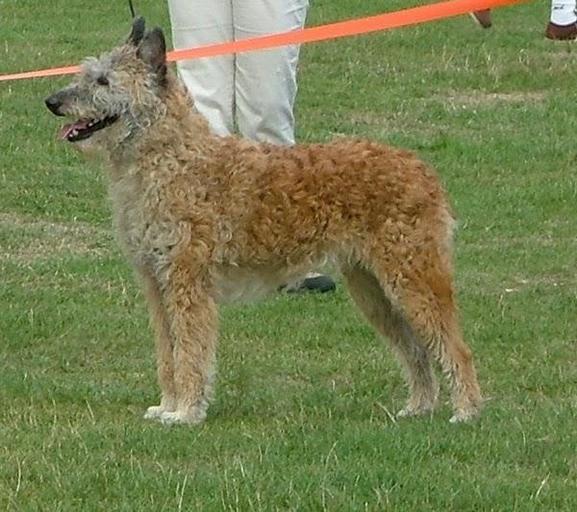